Member savings of $150 million and counting.

Automatic rebooking if rates go down.

Get your FREE Magellan membership in 30 seconds — call us now!

CALL NOW FOR RATES AND AVAILABILITY

When it comes to taking risks and thinking outside the box, Argentine hotelier Alan Faena fits the bill. His development of the new Faena District in Miami includes the Faena Hotel Miami Beach, which features 169 extravagant rooms and suites. They were designed in collaboration with lavish Hollywood director Baz Luhrmann and costume designer Catherine Martin, ensuring an ambitious flair while retaining an air of luxury and elegance. The Faena Hotel Miami Beach is unlike any other hotel out there, its unique style and flair for the dramatic puts it center stage.

We’ve been hard at work adding new features! You now have the ability to add hotel reviews! 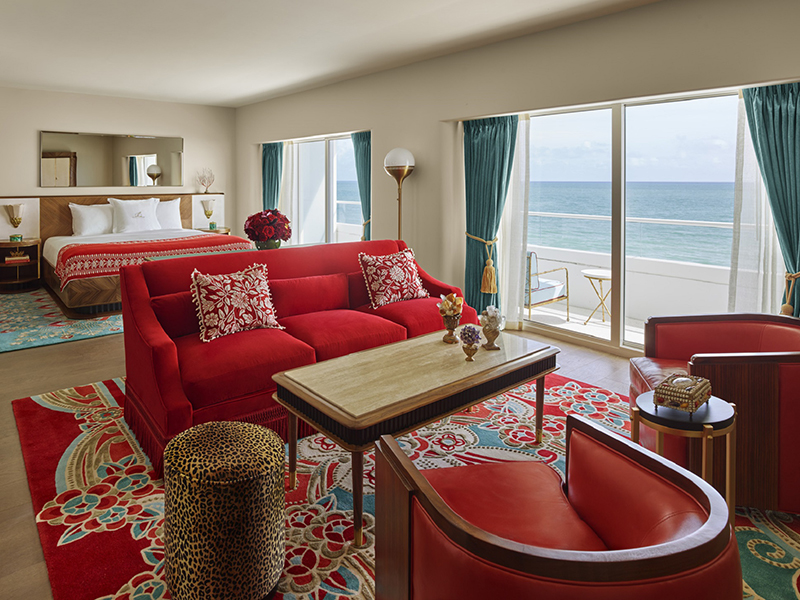