Member savings of $150 million and counting.

Automatic rebooking if rates go down.

Get your FREE Magellan membership in 30 seconds — call us now!

CALL NOW FOR RATES AND AVAILABILITY

Boasting the tallest building in Manhattan’s SoHo District at 46 stories, The Dominick features floor-to-ceiling windows from which guests can gaze out at the dazzling city skyline. This hotel mirrors the vibrant area it resides in, while providing the luxury service and special amenities that you are looking for.

Hotels Near The Dominick

We’ve been hard at work adding new features! You now have the ability to add hotel reviews! 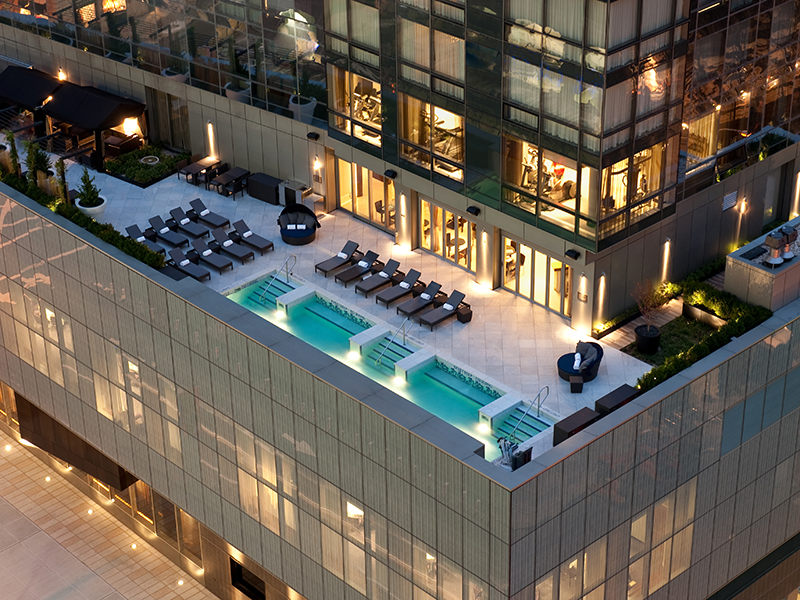